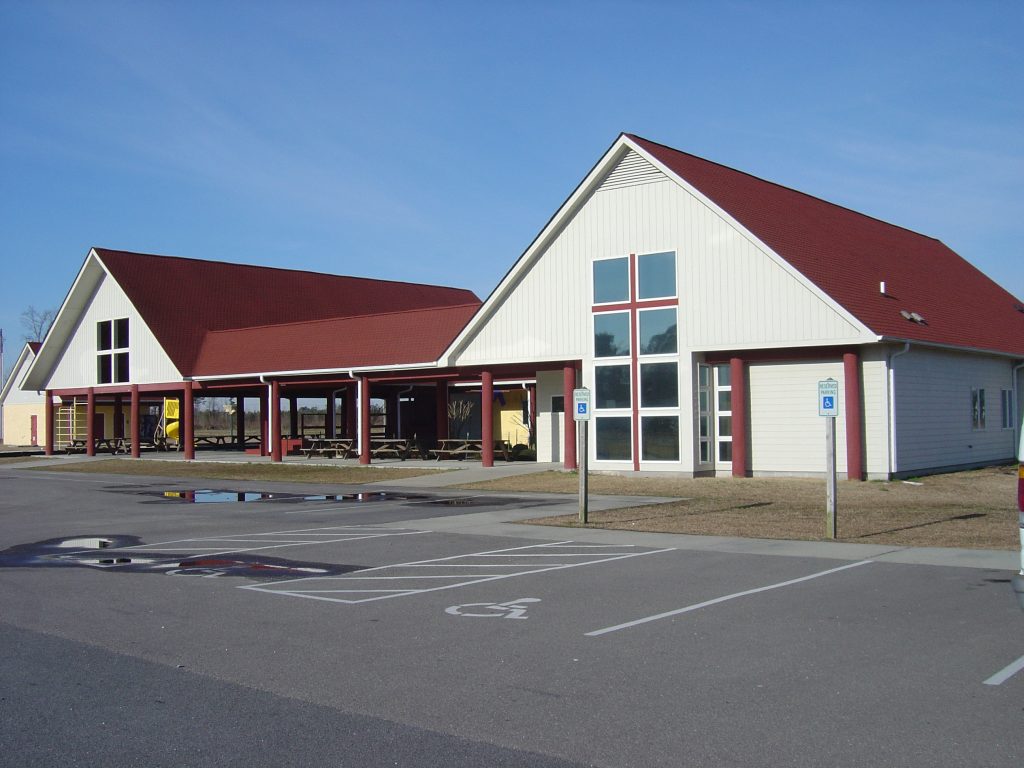 Episcopal Farmworker Ministry responds to the physical, emotional, and spiritual needs of migrant and seasonal farmworkers and their families, and actively supports opportunities for them to become self-directive. We seek to minister to farmworkers in three principal ways.
Learn More Now 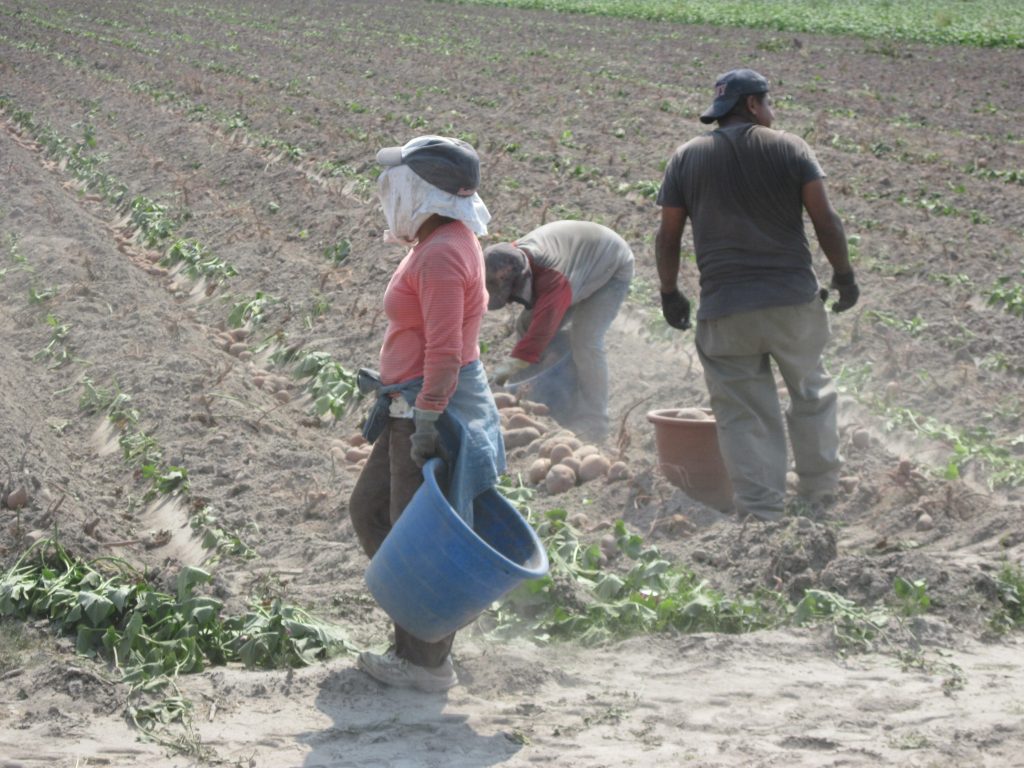 Through 2016 the ministry has continued its mission to provide direct services, advocacy, education and sacramental care to nearly 3,500 farmworkers in the NC counties of Johnson, Harnett and Sampson.
Check Out Our Services & Programs 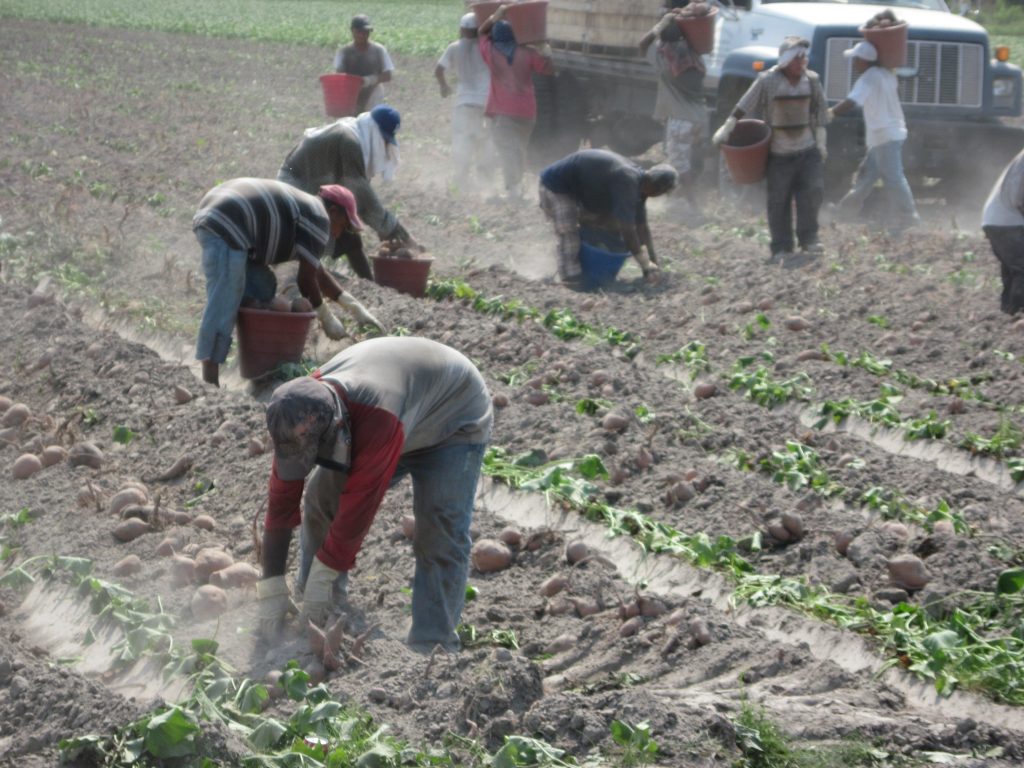 Episcopal Farmworker Ministry offers a program to allow people to visit and get to know more about the lives of farmworkers and their families. The visit has been described as a unique experience, showing the difficult conditions in which many farmworkers live and creating a connection between the food on our plate and the human face that helped harvest it.
Visit EFwM 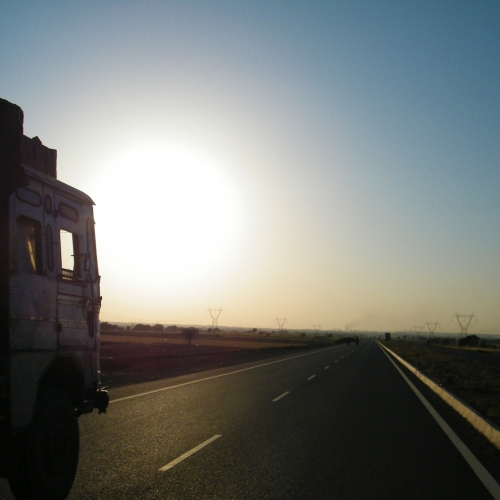 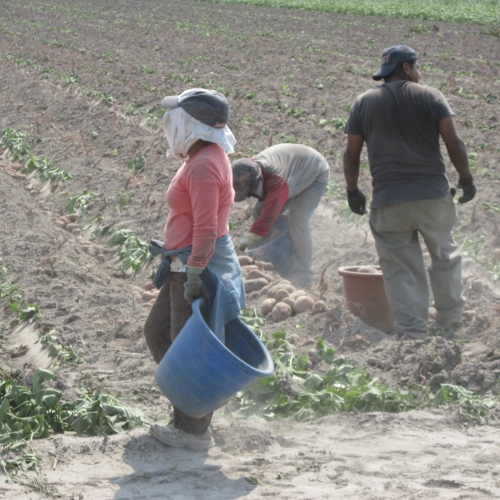 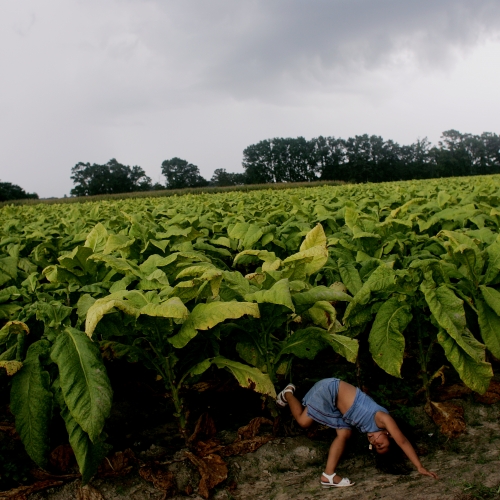 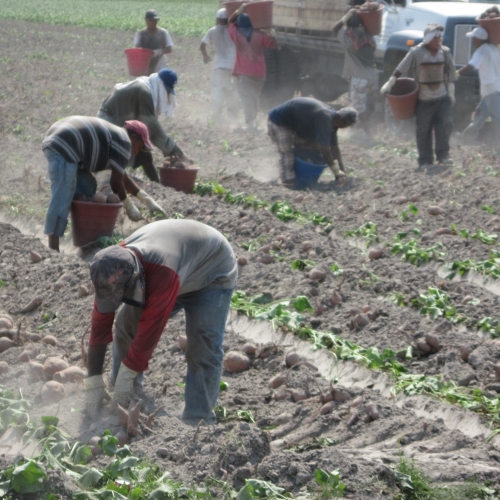 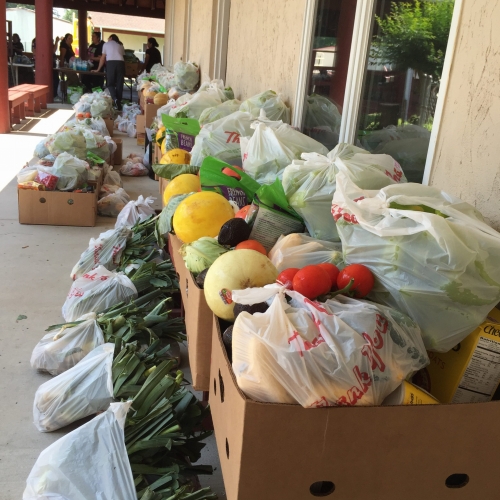 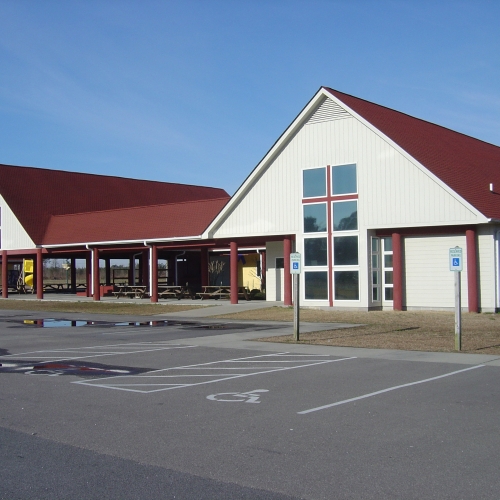 God teaches us that we are called to respond for the dignity and justice for all human beings and Episcopal Farmworker Ministry (EFwM) is working with such principles to ensure a better future for farmworkers and their families. Through education, the protection of their human rights, and the care of their bodies and souls, EFwM works to change the world and the system that keeps farmworkers in poverty and subhuman conditions.

Between 100,000 and 200,000 mostly Mexican laborers are estimated to work in North Carolina’s fields each season. And while many return on a yearly cycle, more than 300,000 have settled out of the migrant stream and made our state their permanent home.

Farmworkers are routinely subjected to substandard housing, pesticide exposure, dangerous and exhausting work, inadequate wages, frequent housing and labor violations, intimidation, job loss if violations are reported, language and educational barriers, lack of transportation, and extreme isolation. The poverty and injustice that farmworkers endure are not merely the problems of an invisible group of transient unknowns, but of individuals with names and identities.